In April 2015, Apple released their first, long awaited, wearable product since the iPod. The Apple Watch promised to be your new, faster, more easily accessible Apple product with Bluetooth and Wi-Fi connectivity, intended to be used with you iPhone. Using it’s own operating system — WatchOS — the Apple Watch links with your iPhone, allowing you to perform a multitude of tasks while avoiding being that person that constantly holds their phone in their hands. We’re now 18 months in, and up to 10S3, since the Apple Watch release date. So what do you need to consider before taking the leap? Here’s 5 things you need to know about the Apple Watch. 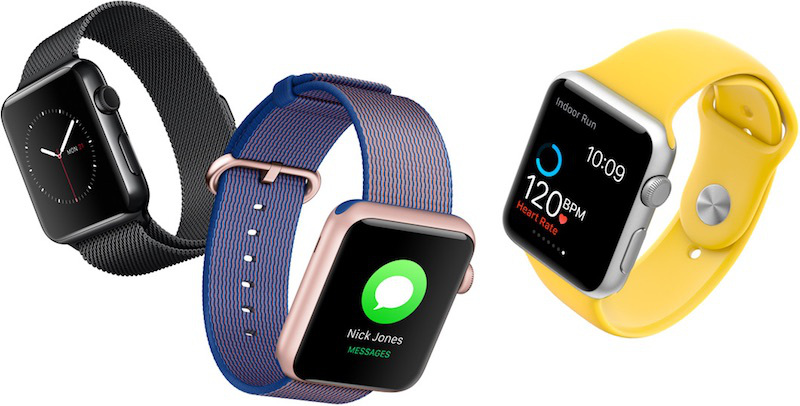 2You Can Use Your Watch without Your Phone

It’s true, the Apple Watch is really a super cool assistant to your iPhone. However, it does have some independent capabilities. These include using Apple Pay, playing music and tracking your fitness.