How much do you love Hollywood big names? Truth of the matter is, we all have our role models when it comes to Hollywood actors and most of these are those we credit with huge blockbusters. However, there are young promising artists that are giving these old guards a run for their money. In this article, we take a look at some of the new Hollywood icons that may replace the old ones.

This handsome young actor is the younger brother of Charles Hemsworth. But Charles cannot be credited for Liam’s rise to fame.
Liam was born in Australia. He attended his first audition when he was in high school, and after that has never looked back. He began his acting career with appearances on Home and Away and McLeod’s Daughters.

Liam will forever be remembered for his role in the movie The Hunger Games. Over the past few years, he has been carving a niche for himself in the corridors of Hollywood. He is one of the new Hollywood icons to watch out for in the future. 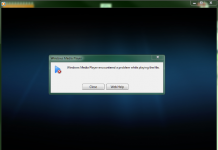 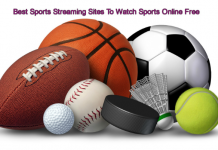