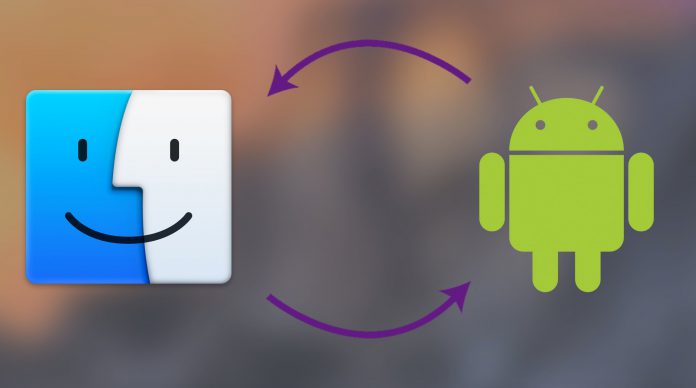 The Android OS developed by Google has been one of the two most prominent operating systems that smartphones run on, along with the iOS developed by Apple. Android provides constant updates to its users on a regular basis, and is used by many smartphone manufacturers to run on their phones for this reason.

For transfer between two Android smartphones, we can use the in-built Bluetooth application in both the phones to transfer files. While it may result in slow speeds of transfer(24 Mbps theoretical) and the requirement that both phones are not too far away from each other, Bluetooth is preferred as it is easy to use

A faster way to transfer files between two Android smartphones is by WiFi, as it provides speeds in the range of hundreds of megabits per second(100 Mbps). WiFi can be used for file transfer with the help of Apps like Sharelt, Xender etc. or using WiFi Direct, which is similar to Bluetooth, in that, it is easy to use While Bluetooth can be used to transfer files between an Android smartphone and a Windows PC as well, it cannot be used to transfer files between an Android smartphone and iOS-based device like the iPhone or MAC, due to Apple’s restrictions on the applications of Bluetooth. But this limitation does not exist in sharing files over WiFi as Sharelt is available for Apple devices as well, although only files in the app’s storage space can be accessed for transferring, and similarly, other apps on the Apple device cannot access these files.

Recent developments in the Radio Frequency Identification (RFID) technology, have given rise to a file transfer system for phones. In some of the newer smartphones, Near–field Communication(NFC) tech based on RFID can be used to transfer small files quickly by keeping the devices within a 4 centimeters distance of each other. Android file transfer can be done using Android Beam, which establishes a communication between two Android-based NFC-enabled devices. Although NFC is not used much presently, there is plenty of scope for its development and uses in the near future.

Another unconventional method for Android file transfer is via the USB OTG, short for USB On-The-Go. The USB OTG uses a wired connection to transfer files between two smartphones, much like the USB port in a PC is used to transfer files between a PC and a USB flash drive. This is by far the fastest and most reliable Android file transfer method between two smartphones, but not all smartphones support USB debugging. It also has the drawback that an extra connecting wire must be carried around everywhere, along with the phone.

File transfer between an Android smartphone and a Windows PC is pretty straight-forward, in that neither of the devices need additional software for the transfer. The transfer can be done over Bluetooth, or WiFi, or preferably USB. Using the USB cable provided along with the phone, we can connect the Android device to the Windows PC like a flash drive and implement file transfer.

Transferring files between an Android smartphone and a MAC is not that simple, it requires the installation of the Android File Transfer app on the MAC and then connecting the phone through the USB cable. After this, the smartphone will behave like a USB flash drive as was the case in a Windows PC. Both these cases provide transfer speeds corresponding to the version of USB being used In case of USB 3.0, around 25MBps speed can be achieved.