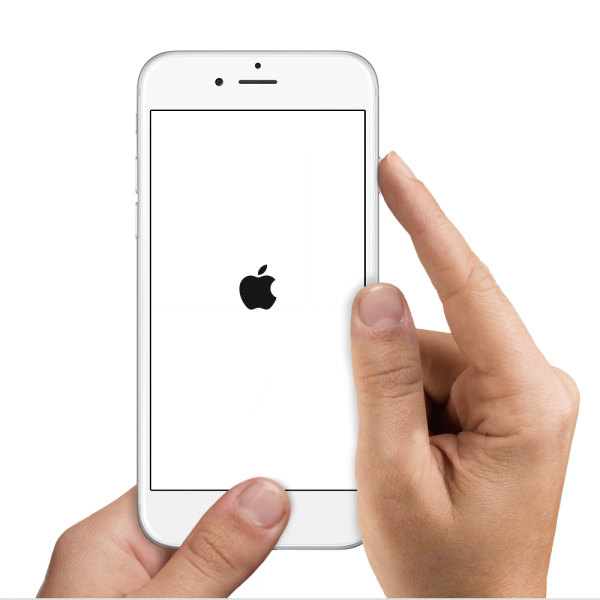 The whole purpose of a smartphone is to be accessible, the majority of the time, if not all the time. However, there are times when even the most decorated of smartphones fail to fulfill their purpose. One of the major culprits is Apple’s flagship ‘iPhone’, a revolutionary device first released on June 29, 2007. A mere 9 years later, there have been 7 (as of writing date) variations of the smartphone, all having products and bugs associated with each release. Common complaints by iPhone users are problems associated with the booting or starting up phase of the device. A quick search on the web can give you different methods of solving the problem but do they really work? Here we explore the causes, effects, and resolutions to the iPhone starting problem.

No. I’m not talking about your regular Facebook, Twitter, Instagram, Snapchat application updates, but more the iOS or i-Device Operating System. Over the years, Apple has released 9 major updates for their operating system, each having problems and concerning features. IPhone users most likely to fall into the category of those affected are the beta testers or users who have accessed and installed the still-developing software update. Other ways people can fall victim to the start-up problem are those who install iOS versions not supported by their iPhone (e.g. iPhone 4/4s users who attempt to install iOS 8.0).