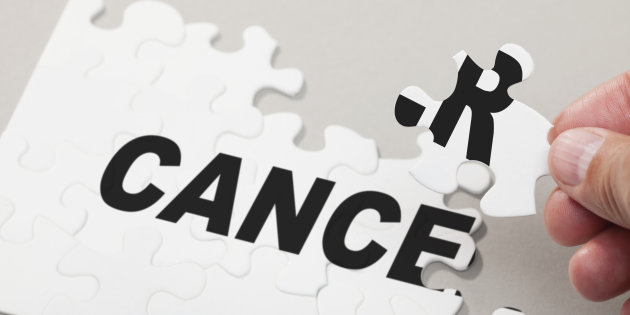 Cancer is a many-faced beast. It can affect nearly any part of the human body, and it typically leaves only devastation in its wake. However, with the many technological advancements made in the medical fields, we as a society have become more adept at combatting the various forms of cancer, though some with more success than others.
So how does a cancer become known as “common”?

What is the most common type of cancer? And how effective are treatments against these common cancers? Well, as with anything in the medical field, the answers are somewhat complicated.

1What Is a Common Cancer?

According the U.S. Department of Health and Human Services, the National Institute of Health, and the National Cancer Institute, an estimated annual incidence for the present year has to be more than 40,000 cases in order to qualify as a “common cancer.”

Each type of these common cancers can be treated with varying levels of success. However, knowing which cancers are most common give researchers a better idea of where to focus their attention in order to better combat the most serious and pervading cancer forms.