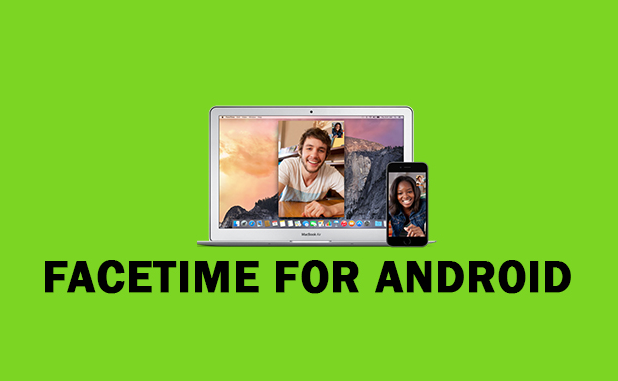 FaceTime is a live video interaction app that is pre installed as a system application on all Apple devices, from iphones to macs to iPads. FaceTime is only possible between two apple devices and works using the apple id. This feature has proven to be a great success for the apple corporation and is a major competitor for Microsoft’s Skype. FaceTime comes with an audio only and a video only version. The FaceTime audio version uses 3MB of data for every 5 minutes of interaction.

Unfortunately, FaceTime is an apple only exclusive product and the company has no intentions whatsoever to release FaceTime for android. Although FaceTime for android phones may be a far off dream, several app developers have tried to replicate this concept but have been unsuccessful in doing so as Apple’s coding for the application are difficult decode. However as alternatives to FaceTime, there are several other applications which provide better features and are faster than it.

Why FaceTime is not available on android?

Android will accept FaceTime readily into its range of applications and also provide customization features for users, although in order to do so, cooperation from a third party is required.

FaceTime for Android is possible as basic audio, video networking technologies are used. FaceTime for android will be available when apple officially releases it for android or else developers would need to create a new version of it.

As Apples FaceTime includes an End to End encryption, to create a reproduction of the application for android, developers will have to break this encryption or request apple to open it.

There is a possibility for Apple to introduce FaceTime in android. Apple had issued several years ago that it was actually planning to release an android version, but still hasn’t. It is clear from this that apple will most likely try to maintain its advantage over Google by keeping FaceTime as an apple user only privilege. 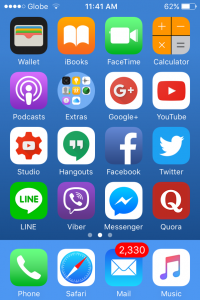 The latest and frequently used video calling application which also loads several features such as messaging, voice calling, stickers, stories and many more features than FaceTime for android are, Facebook’s messenger application and Facebook’s WhatsApp application. Being the two most widely used messaging services in the world, the introduction of video calling service in opposition for FaceTime for android proved to be a great plus point for Facebook. Facebook released the video calling and audio calling feature on messenger before the feature was available in WhatsApp. But after acquisition of WhatsApp in 2016 Facebook quickly made improvements and introduced the features which had proved to fill the void that the disappointment of FaceTime for android had left. 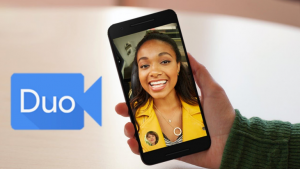 On the other hand though, the application which has proven to be a direct rival to the FaceTime for Android concept is Google Corporation Google Duo. The Google duo app can be used on both android and 10S. Sync it in with your Gmail account and you’re ready to go. 50,000,000 downloads have been made as of today. The app has also secured an overall rating of 4.4 on 5. The interesting feature of Google duo is the ability to view the video of the caller before accepting the call. Google has solved the FaceTime for android request with the introduction of an even better application

The greatest player on cross platform video calling is Microsoft’s Skype. Its recorded 1,000,000,000 downloads. Skype also packs a messaging service unlike FaceTime for android. It has an average of rating of 4.1 on 5. Group calling is another feature provided by Skype, with a limit of 10 people. 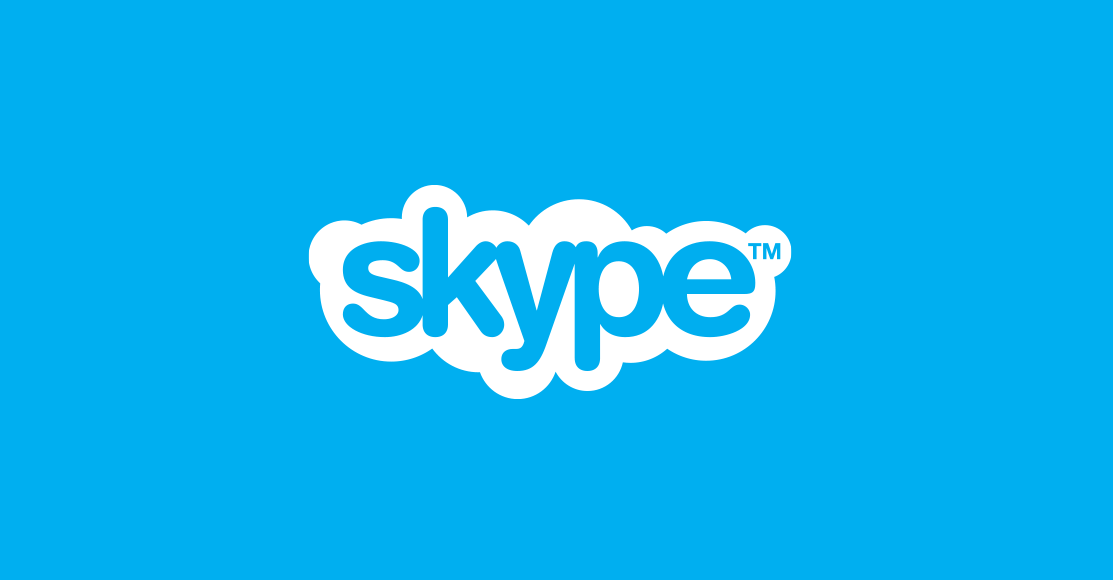 With the wide variety of options available it seems like FaceTime for android is no longer a necessity though its role cannot be wished away just yet.