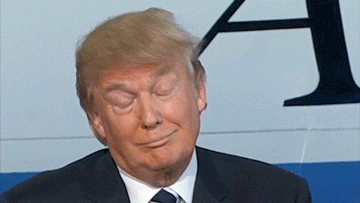 Newspapers are not fuckin’ around any more.

The Los Angeles Times went IN on “Donald Trump” nowadays with a writing board piece that trended most of the day and honestly had U.S.A. simply dropping our jaw in feeling reading it.

Sure, having associate opinion concerning the (terrible) job Trump is doing is one factor, however the days goes method, method any than that.

Like this, a particularly damning passage early in the piece:

What is most worrisome about Trump is Trump himself. He is a man so unpredictable, so reckless, so petulant, so full of blind self-regard, so untethered to reality that it is impossible to know where his presidency will lead or how much damage he will do to our nation. His obsession with his own fame, wealth and success, his determination to vanquish enemies real and imagined, his craving for adulation — these traits were, of course, at the very heart of his scorched-earth outsider campaign; indeed, some of them helped get him elected. But in a real presidency in which he wields unimaginable power, they are nothing short of disastrous.

Wow.
Or this, later on in their work, the first in a series of pieces that’ll run throughout the week on The Donald:

But if it is to do so, those who oppose the new president’s reckless and heartless agenda must make their voices heard. Protesters must raise their banners. Voters must turn out for elections. Members of Congress — including and especially Republicans — must find the political courage to stand up to Trump. Courts must safeguard the Constitution. State legislators must pass laws to protect their citizens and their policies from federal meddling. All of us who are in the business of holding leaders accountable must redouble our efforts to defend the truth from his cynical assaults. 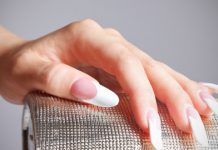 How To Take Off Acrylic Nails – 3 Methods 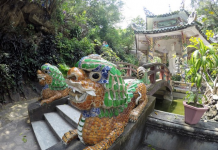 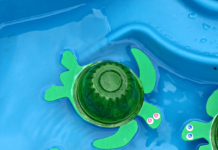