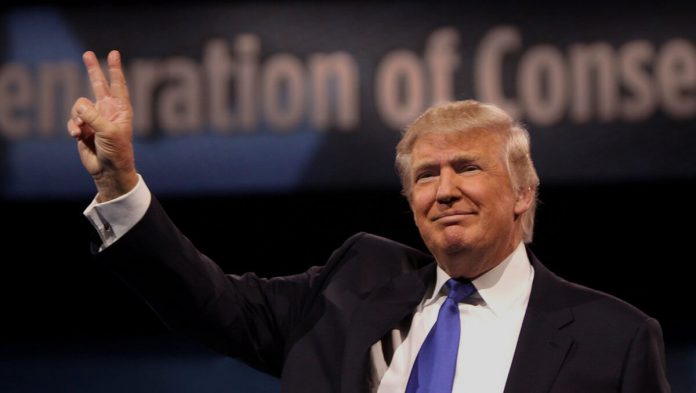 It started to become prominent during Donald Trump campaign that his actions and statements was creating an impression of fear and dishonesty on American voters. Some even called him self centered and egoist. Donald Trump such actions proved that he is not suitable for the highest office in United Sates of America.

American people were expecting it to be rough ride for his tenure. Though some believe that holding responsibilities of the office would make him rethink his approach. But it seems futile till date.

Seventy-some days in office, Donald Trump has made dozens of decisions affecting American people in the worst way ever. He is making strong efforts to defang the government’s regulatory agencies and flooding the Pentagon’s budget. Some say, its confused decision as he supposedly retreats from the global stage.

Some of Trump’s decisions are so drastic that if not reversed will rip many families apart. Many of his cold decisions already weakens the American public education for all.

These prompt and dangerous developments in his presidency already threating America’s moral image in the world. The most lethal for Trump is Trump himself. He has proven to be so unpredictable man, so much self centered, egoist, so reckless and unprofessional that is impossible to know where his presidency will lead the nation. His obsession to conquer his enemies some real some imagined, leading him to make brash decisions. He is so much fascinated with his own wealth, fame and success that he is neglecting each and every protocol necessary for making presidential decisions.

It is observed in the few months of his office that his policies are variations on classic Republican positions. Many Republican support tighter border security measures and strict immigration laws for illegal immigrants. But Trump was destined for some impracticable implementations for instance, border wall and deportation of 11 million illegal immigrants in the U.S is effecting clumsily the U.S Mexico relations. It is proving to be drastic policy and a night mare for the foreign office.

Since Trump’s first day in office he is constantly showing no respect for institutions and fundamental rules on which American democracy is based. No matter a person or institute whoever disagrees with his agenda has been strictly dealt with. Even the decisions of Judges were questioned for the integrity and honesty. Though he however forgetting that even the president must submit to the rule of law.

He is conflicting with states intelligence agencies, degrade government workers. Questioning the credibility of Federal reserve and government’s electoral system. He even called the journalists the “enemy of the people” rather then appreciating the working ethics of free press.

Will it end, before it all ends??? Will Trump’s crazy policies will lead to disastrous future??? This is the questions on every Americans mind. Now where do we search for answers or whom should we look forward to avoid us from such horrifying future. Is it the Congress, Judges, Courts, constitution, Democrats or the marchers in the streets will rescue us from his wrongheaded policy choices?

United states of America is not a perfect country. It still has a great distance to go to achieve its goals. But all Americans shared a responsibility of preserving its values and defending its rules on which the great democracy and constitution of nation depends.