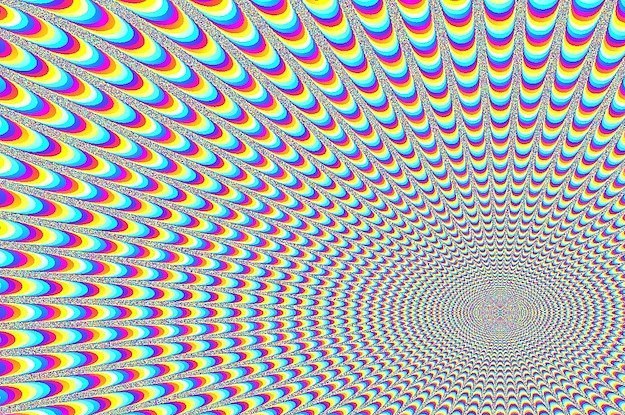 Our minds really are amazing things, and they can sometimes work in very mysterious ways. Some say that human beings don’t even utilize all of our brains, and therefore there are things we could do, but just don’t know about. Whether or not you believe in that, there are some things you can do to trick both your own mind, as well as someone else’. If you’re with a group friends, it’s always fun to be the center of attention and impress them all once in a while. With these shocking mind tricks to impress anybody, you’ll be able to do just that!

If you want to impress them with your super quick reflexes and timing, try this trick. Find a small object (perhaps money!) and place it on a table. Flatten your hand and place it about a food above the object. Tell a friend or family member to place their flattened hand about halfway between yours and the object. Bet them that you can grab the object before them, even though their hand is closer. Tell them that they can move their hand once you move yours. By the time their brain has registered that your hand has moved and it is time to move theirs, you will have already had time to grab the object yourself.

If you want to convince someone you are a mind reader, ask them to hold their hand up. Tell them to think about one of their fingers, but not to tell you which one. Once they have decided, using your own finger, gently push on each of their fingers, one after the other. Without even knowing, they will put up a bit of resistance when you touch the finger they are thinking about. Try doing something funny and meaningless to distract them from your actual method. Perhaps wave your hands in the air and say abracadabra, or something of the sort. They’ll never know how you knew!

Everyone knows the old trick of shouting out random numbers to mess up their friend who is trying to count something. Instead of yelling random numbers, say a few numbers in order. The brain catches onto patterns more quickly, and this will get them confused much easier!

If you want to guarantee a win during Rock, Paper, Scissors, interrupt the count by asking the person a personal question. Immediately resume the game. For whatever reason, the person will usually automatically do scissors as some kind of defense mechanism.

If you’re walking with someone and want to get rid of whatever you’re carrying, try handing them the object, while causally maintaining the conversation. Usually, they will just take the object by force of habit.

If you want to have some fun while talking to your friend, pick a word that they say. Each time they say the chosen word, smile or nod or do something positive. Before too long, they will be saying the word over and over again.

Try asking your friend some simple math questions. Ask them to answer 1+1, 2+2, 4+4, and 8+8. Once they’ve answered all four, ask them to say the name of a vegetable. For some reason, people will usually say carrot! If you want to impress them with this, tell them you can predict what they’re going to say. Write “carrot” down on a piece of paper and give it to them, but don’t allow them to look. Once they’ve given their answer and they read your paper, they’ll know for sure that you knew what they were going to say!

If you are playing a game with someone and they are beating you, ask them exactly how they are able to play so well. Ask them what their secret is. They will begin to panic and overthink everything, and eventually mess up.The brain works in different unimaginable ways!
These are some surefire ways to entertain and impress your friends and family! Never give up your secrets and methods, and they will always be impressed! There are so many fun things you can do with the mind once you know a few little tricks. The brain really does work in some mysterious ways, so don’t be afraid to take advantage of it in order to show off a little bit! 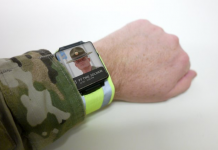