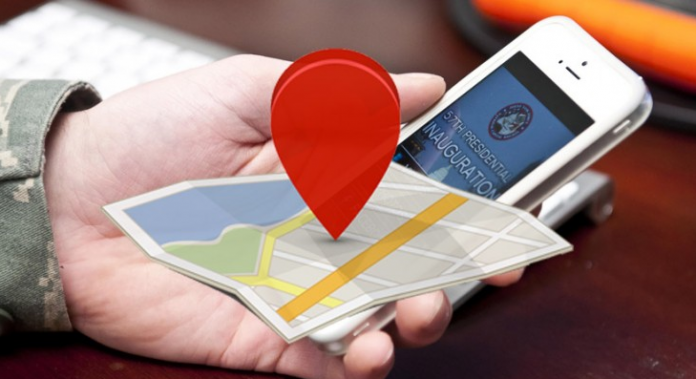 How to track a cell phone location without them knowing

Whether you want to make sure your teenage kid is safe or you have ulterior motives in keeping tabs on the whereabouts of your partner, you will need to find a working solution. Luckily today’s technology is advanced enough that tracking the location of a cell phone is no longer a luxury available only to authorities. Normal users such as yourself can find easy or more complicated ways to turn someone’s phone into a living tracker to monitor every move.

The best option you have is to install dedicated software on the target’s mobile which will monitor the phone’s activity. That means more than just location. Depending on which software you choose, you might have access to other features such as being able to read their texts, emails, call logs and much more There’s a vast number of spy apps available on the market, however, not all of them are versatile and updated to work best for your needs. We recommend prior testing on your own devices before going ahead.

1Some of the top apps are:

The downside in the process is that you need to have access to the target’s phone in order to install one of the above-mentioned applications. The difference between operating systems such as iOS and Android also create a bit of difficulty in the process of spying on certain apps within the target’s phone, such as their WhatsApp texts and GPS location.

Most efficient way of tracking someone’s location? It’s much easier if the person you intend on tracking has an Android phone. You only need to access the phone for about 5 minutes and install an app such as mSpy or Top Spy. The only problem in this is that you will only be able to receive information if the person is connected to the internet. The data needs to synchronize between their phone and yours. If they’re not using WiFi and they have a limited data plan, over the cost of the internet subscription might give it away. In other cases, the app just stores data and sends it to you later when they connect to the internet if the target doesn’t always have access to it.