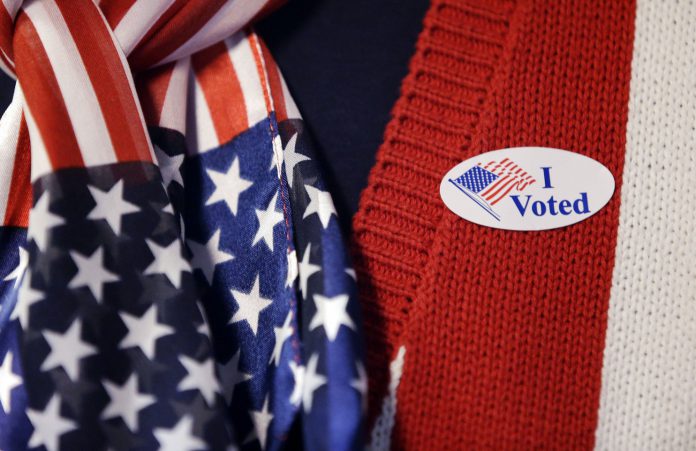 Donald Trump won the 2016 presidential election and is now the President of the U.S. however, there were many rumors whether foreign involvement was a factor in his win or not. As he is president now and a win is a win. We now need to focus on the rules and process through which president is elected but that had to be for future elections.

As the elections are over now, so we have time to make serious discussions about the role of foreign interference in our 2016 elections. During the 2016 election campaign foreign meddling was highlighted but quickly it became biased and stopping any real examination of the facts. But now as the elections are over therefore we to investigate all possible factors which might have effected these elections. And need to know the facts – what occur and what not – so that we can develop the laws, policies and checks to restore the integrity of our electoral process, and it needs to be done before 2020.

There are some facts relating to this election and they are disturbing. For example, we all know that Russian actors stole data from Democratic National committee, this data was stolen from the people working at this committee. There was another foreign actor, WikiLeaks, published stolen data to inimically affect Democratic candidate Hillary Clinton. There was more data stolen from John Podesta, Hillary’s campaign manager to further damage the candidate. However, it was also observed that WikiLeaks and other actors did not publish any data to affect Republican party or Trump.

We are also not certain if Russian government and its other emissary transfer stolen data to WikiLeaks. We also do not know precisely if Russian government (and other actors) stole data from Republican party and trump but chose not to leak to WikiLeaks. It is not proven yet whether WikiLeaks obtained data of Trump and Republican party but made a decision not to release information. Its not yet confirmed but should be, soon.

We know this fact that Russian hackers did penetrated searching information on voter’s registration, and digging around voting machines and tabulators. Manipulating millions of votes without detection is difficult, as National popular votes are less vulnerable to hackers. However, our electoral college system is more impressionable to tampering, because undercounting or over counting a small fraction of votes on some targeted states can change the electoral results drastically. Although federal, decentralized system of voting, can implement measures to avoid electoral voting fraud in 2020. Till then these technologies should enough be improved. We must assure that it will be.

The question now arises, will these actors foreign and domestic will be tempted to manipulate 2020 elections. Should there be any policies or negotiations be made with these actors to prevent future rigging. There should be laws and norms as disrupters have made clear for their future actions in European elections.

We, all Americans want clear and fair elections, also Republican, Democrat and other should be aiming the same goal. Problem must be diagnosed and all myths to the extent of the problems should be prescribed accordingly. As we all need to preserve this sacred American value.