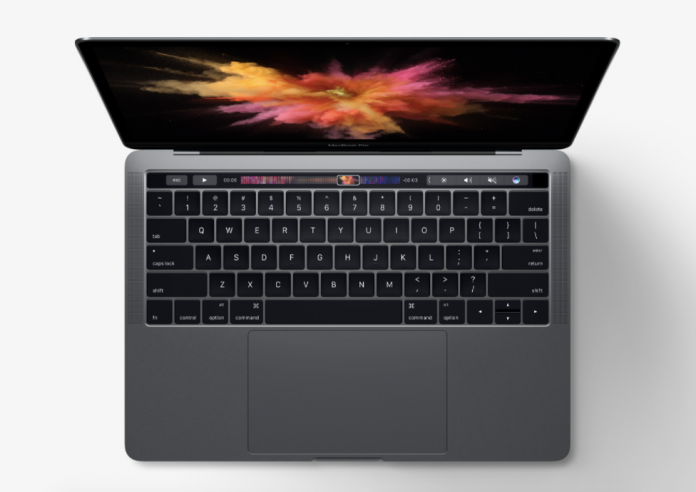 Apple users are wondering whether Mac Pro line is dead but Apple confirmed that they are continuing developing their high end desktop and the rumors are not true. Apple also said, they will be releasing a new “completely rethought” design capable of upgrading features to the machine.

Apple Mac team is currently working hard on “completely rethought” Mac Pro, the aim is to create a modular design that can accommodate honking GPUs and high-end CPUs. It will be easier for Apple Mac team to update the components on regular basis.

Presently company is also updating existing Mac Pro series. Working on Apple displays, which in future can go with Mac models as well as iMacs.

Apple admitted that its 2013 model has not been as upgradeable as they hoped.

However, Apple did come to this conclusion that 2013 Mac Pro model was fundamentally flawed. The reason behind such complex designs was tight integration from inside, which has some pros like: sleek and beautiful designs allowing it to run ghost quietly. Also other decisions of GPU design was a bad prediction. Apple selected a dual-GPU design, however, other industry competitors were completely going in opposite direction with one big GPU rather having multiple GPU’s for poor performance.

Apple said Mac Pro is in process of “completely rethinking Mac Pro”. Our dedicated team is working hard on it to architect a design that is very much accepted and appreciated by our Mac Pro customers. Our aim is to make high-end, throughput desktop system designed for pro customers.

Meanwhile it is stated by Apple officials that current Mac Pro is working very well and up to expectations for some users. Though for others it still need some major upgrades. As Apple have wide variety of users therefore, an ultimate Mac Pro is required with upgraded configurations to make it faster and better for every dollar. It wont be a new design or new model but and upgrade to existing one.

Apple releases specifics for the upgrades to the existing Mac Pro:

Everything else remains the same including the ports.

Apple officials said: Existing Mac Pro, as we have previously said a few times did restricted upgrades for which we are extremely sorry to our customers. We have asked our designers to re-architect and design something extremely awesome having the capability of expandability and upgradeability.

Many of us feared that Apple now have limited interest in Pro market, Apple executives said “this is not the case”. Company research shows that a full 30% of Mac users use at least one pro app. For things like video editing, graphic designing, software development and music creation. Therefore 30% is what Apple considers its pro market.

Since the next year till Apple launches its new Mac Pro, it is a long wait for many of Apple’s loyal customers. Although it will be worth waiting as of Apple broader commitment to Mac. 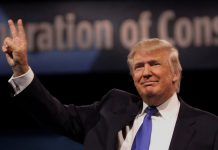